I’ve been doing my version of the Day Zero Project for almost as long as this blog exists. Back then I called them Daring Deeds, and while I never made it through one of my lists in their entirety I always found them comforting. The general idea is to finish a list of 101 tasks in 1001 days, like a crossover of New Year’s resolutions and a bucket list. 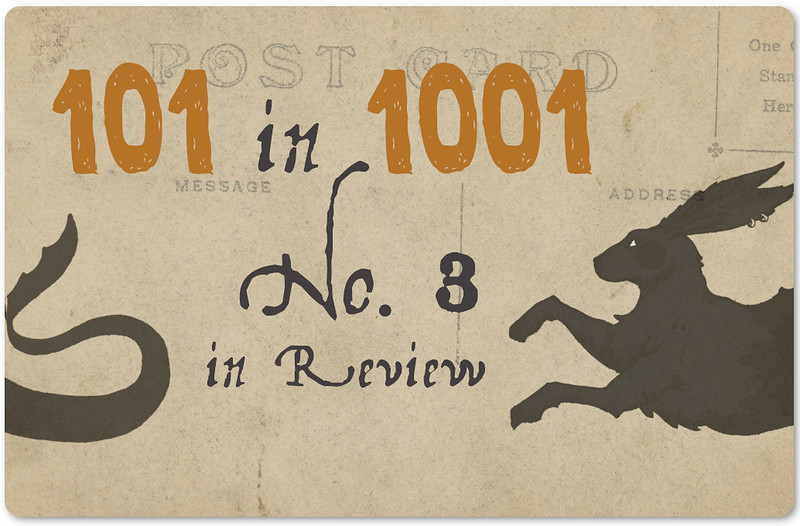 This one was my third installment of the challenge. I started back on February 20th, 2016, so the 101/1001 III would have ended on November 17th, 2018 originally –  if I hadn’t reviewed it in March ’17, replacing 15 items, thus adding 150 days, making the end date April 16th 2019. I decided to end this one early – so many things have changed and changed again, and while I really wanted to do these things back when I wrote them down I don’t feel this list anymore. To use the words of a certain Japanese decluttering expert, it doesn’t spark joy anymore. So to wrap it up, here’s my review on this list, just to throw the new one at you at the end of this post (so just jump there if you’re not here for the extensive commentary). ♥

So here we are. A quarter isn’t too bad, especially given how bad last year was  for me. I definitely notice where I just stopped caring, and this is why I’m kicking it out. Starting over. You can find the new list here (and in the pages bar), and I’m really looking forward to checking it off.